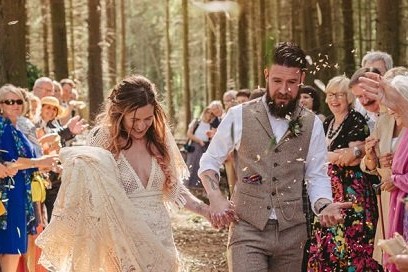 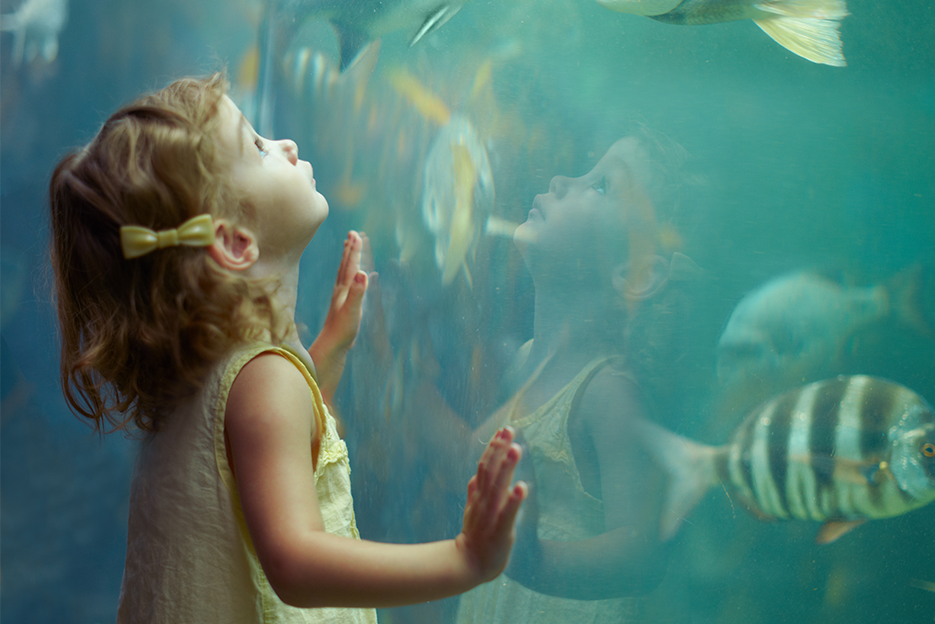 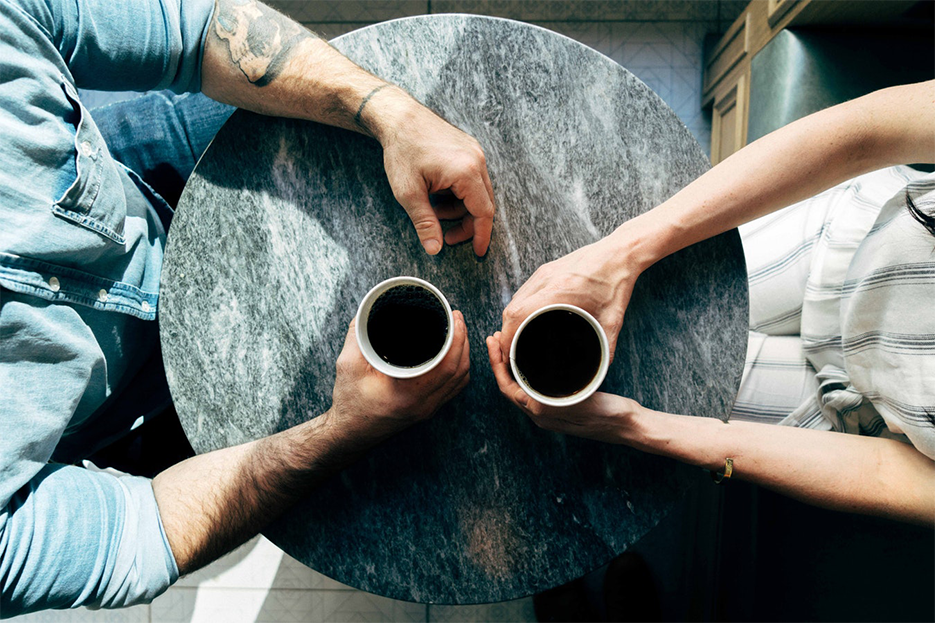 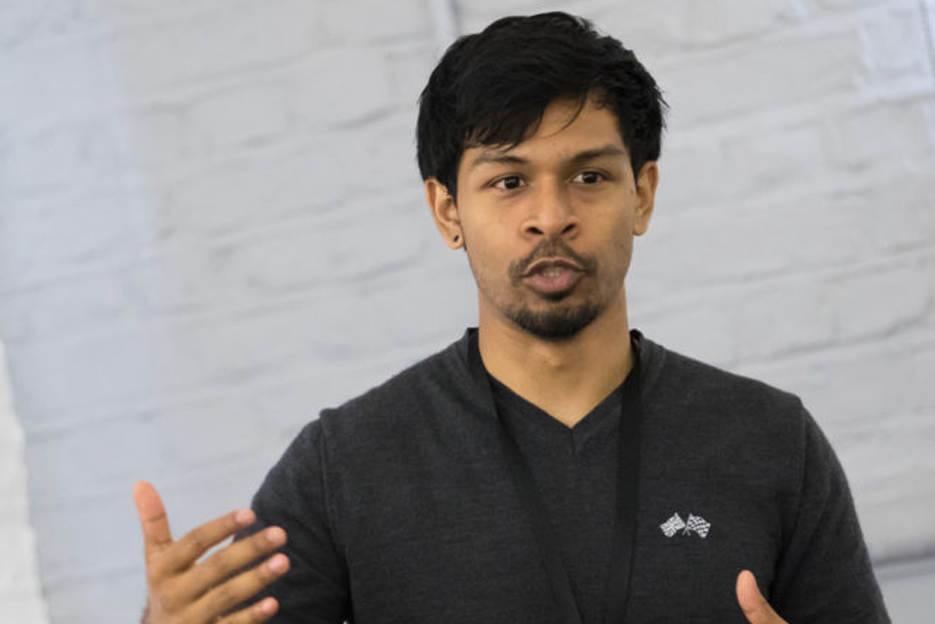 Humanists are people who shape their own lives in the here and now, because we believe it’s the only life we have. We make sense of the world through logic, reason, and evidence, and always seek to treat those around us with warmth, understanding, and respect.

At Humanists UK, we work to bring non-religious people together to develop their own views and an understanding of the world around them. Together, our networks of activists are involved in a range of charitable services which help us to create lasting change for a better society, as well as creating spaces for like-minded people to come together and share ideas.

We have always had the building of non-religious community as one of our aims but the way that we do this has changed a lot over the last century. Today, humanist community work happens across various frontiers – including both online and in person – and ranges the work of our local humanist groups around the country to the various events, activities, and socials we put on through our various sections and networks. These avenues provide opportunities for non-religious people to take an interest in our campaigns and services, and to get active on a local level with the many social and political issues that humanists care about, and we are always looking for people to set up more of them.

Our sections support specific communities like the Defence Humanists for non-religious armed forces personnel and their families, LGBT Humanists, and humanist choirs – currently in London and the North West. These sections of Humanists UK offer community to their members, and a shared voice.

Humanist Students is our student section, bringing together non-religious students and humanist student societies across the country. Humanist Students leads our organisation on campuses around the country and is headed up by a directly elected President, chosen by the student members of Humanists UK. Our section Young Humanists is here to represent and support humanists aged 18-35 through social events around the UK, including gigs, comedy nights, brunches, board games nights, and networking events. Whether you’ve just left education, are working your way up the career ladder, or are raising a family (or all three!), Young Humanists is designed for you.

In service of the wider community, our trained celebrants are increasingly asked to devise and officiate at civic ceremonies like mayoral installations, remembrance days and other occasions, where the brief is to shape an occasion which will be secular in the inclusive sense of the word and bring people together as members of a shared society.

Humanists UK itself is not party political but we work with affiliated groups in a number of parties – the Labour Party, the Conservative Party, the Liberal Democrats and the Green Party. 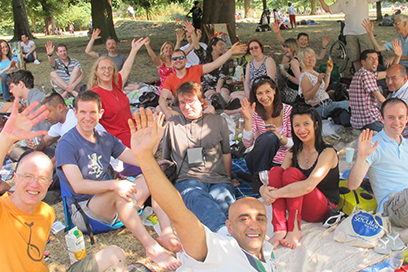 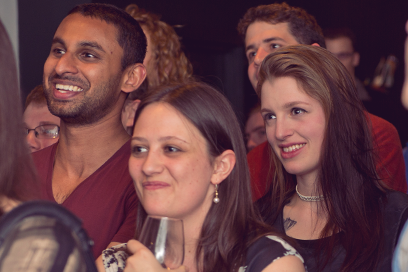 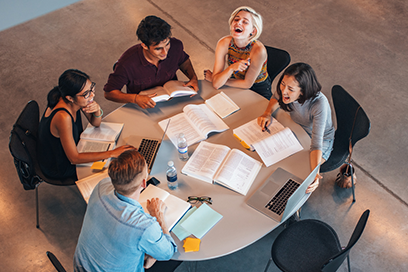 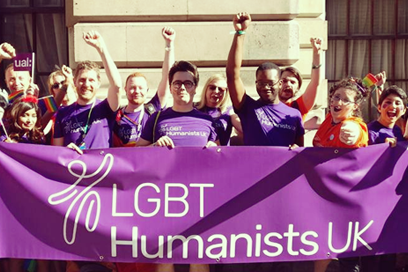 Services to the community

As well as community building, we have a long history in the provision of community services. In the 1950s and 1960s we were involved in a Humanist Housing Association, Adoption Society, and Counseling Service and pioneered many modern standards now taken for granted. As access to services like these became less controlled by religious groups and provided by the state or other more secular bodies, we moved out of this direct provision and the humanist specific services merged into larger providers open to all – the Humanist Housing Association, for example, merged into what is now Origin Housing.

Today our most visible community service is the provision of humanist ceremonies for the non-religious – funerals, weddings, and naming ceremonies. We have led the way in the last few decades in this work, and today over a million people attend a humanist ceremony in the UK each year. They are meaningful and personalised ceremonies that receive praise from all who are involved in them. In recent years, we have also developed models of non-religious pastoral support, especially in areas where religious people have the benefit of a chaplain, like prisons and hospitals. Another area of our work is dialogue, building links and promoting mutual understanding between non-religious people and members of religious communities.

We are always keen to develop our work to provide more of what people want. If you have an idea or a need, let us know.

You are here: Community Services