Professor of Computer Game Design and Patron of Humanism 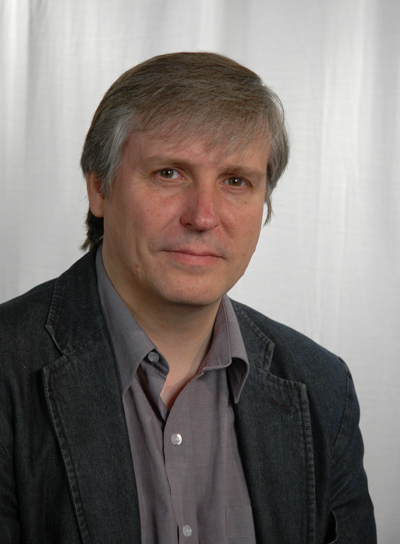 Born in 1960, Dr Richard A. Bartle is Professor of Computer Game Design at the University of Essex. He is best known for having co-written in 1978 the real world’s first virtual world: MUD (it stands for Multi-User Dungeon). He is therefore in the privileged position of actually knowing what is required of a world-creating deity, as he has been one since he was 18 – that’s for MUD, not for reality, or chocolate wouldn’t be fattening and strawberries would be the size of ostrich eggs. Due to this experience, he can confidently state that when people in one reality create a new reality, they tend to do so with the aim of making the new reality more fun than the host reality; this means that if there is a Heaven, it’s a far more miserable place than real life, so it’s just as well there isn’t one.

Richard is also well known among gamers for his Player Types model, which for the first time articulated the point that virtual world designers shouldn’t create worlds that they personally want to play, but that people want to play; this has now developed into the accepted theory that underpins all virtual world design, and has been adopted by other fields well outside the domain of games (sometimes scarily well outside it). His 2003 book, “Designing Virtual Worlds”, is the standard text on the subject and he is an influential writer on all aspects of online design and development.

In 2010, he was the first recipient of the prestigious Game Developers Choice award of Online Game Legend. It’s basically what they give to venerable game designers for not having died yet.

His blog is here, and his website is at www.richardbartle.com.

You are here: About us > Our people > Patrons > Dr Richard Bartle