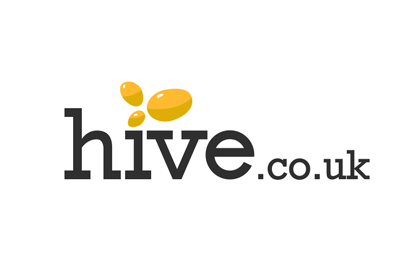 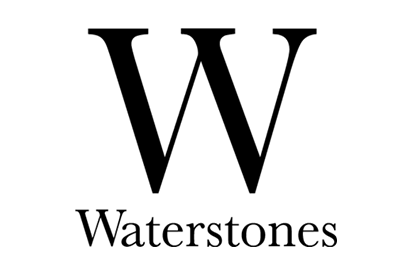 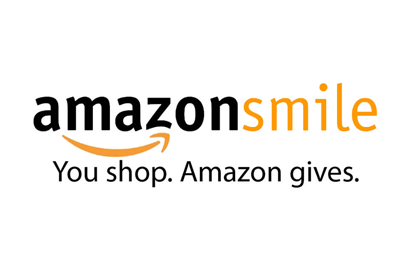 The Little Book of Humanist Weddings, published on 23 September, is an uplifting collection of quotes, stories, and meditations chronicling every aspect of relationships from initial attraction and romance to forging long-lasting connection, commitment, and partnership. The book draws from the collective wisdom of Humanists UK’s wedding celebrants and is inspired by some of history’s greatest thinkers. It quotes everyone from novelists Margaret Atwood and James Baldwin, to playwrights Lorraine Hansberry and Noel Coward, and the broadcaster and writer, Stephen Fry.

The book offers reflections on what love is, the qualities of an equal and happy partnership, and the inclusive and personal nature of humanist weddings. Written to inspire and stimulate couples’ thoughts around the ideas, beliefs, and values at the foundation of their humanist wedding or relationship, this pocket-sized guide is the perfect complement to making a wedding a day to remember, and a memory to cherish.

The book is ultimately a distillation of the collective wisdom of Humanists UK and celebrants, identifying what makes relationships, weddings, and married life work.

The book can be purchased from Waterstones, Amazon, Blackwell’s, Hive, and all good bookshops at £7.99 RRP. It is published by Piatkus Books, an imprint of Little, Brown. All author royalties from the book go towards supporting the work of Humanists UK.

‘The Little Book of Humanist Weddings encapsulates many of the beliefs, values, and ideas that underlie humanist weddings as well as timeless humanist reflections on love, commitment, and partnership more generally. As more people than ever choose humanist ceremonies across the UK, we’re excited to share this real labour of love – in every sense of the word!’

More and more people every year in the UK are choosing to celebrate their lives together in a humanist wedding ceremony. In Scotland, where they are legally recognised, humanist weddings are now more popular than all Christian marriages (23% of the total in 2019). In the Republic of Ireland, where humanist marriages gained legal recognition in 2012, around 9% of legally recognised marriages were registered as humanist in 2019. In Northern Ireland they are the fastest growing type of marriage, and in England and Wales, where Humanists UK is campaigning for their legal recognition, humanist weddings have continued to blossom and surge in number even as marriage overall declines.

Professor Alice Roberts is a writer, broadcaster, and President of Humanists UK. She is the bestselling author of many popular science books including Ancestors, Evolution: The Human Story, The Incredible Unlikeliness of Being and Tamed: Ten Species that Changed Our World. She is also the co-author of the Sunday Times bestseller The Little Book of Humanism with Andrew Copson as well as The Little Book of Humanist Weddings. Making her television debut on Time Team in 2001, she has become one of Britain’s best-known broadcasters and has written and presented a huge range of television series for BBC2, BBC4 and Channel 4, including The Incredible Human Journey, Origins of Us and Ice Age Giants, and several Horizon programmes. Her humanist ‘mini-sermons’ on Twitter have been liked and shared many thousands of times.

Andrew Copson is the Chief Executive of Humanists UK and President of Humanists International. His books include the Sunday Times bestseller The Little Book of Humanism and The Little Book of Humanist Weddings with Alice Roberts; Secularism: a very short introduction; and The Wiley-Blackwell Handbook of Humanism with A C Grayling. His writing on humanist and secularist issues has appeared in The Guardian, The Independent, The Times and New Statesman as well as in various journals. He has represented the humanist movement extensively on radio and on television news on BBC, ITV, Channel 4 and Sky, as well as on programmes such as Newsnight, The Daily Politics, and The Big Questions. He is a former director of the Religious Education Council, the Values Education Council, and the National Council for Faiths and Beliefs in Further Education.

Information on finding and booking a Humanist Ceremonies celebrant can be found on our website.

Humanists UK is the national charity working on behalf of non-religious people. Powered by 100,000 members and supporters, we advance free thinking and promote humanism to create a tolerant society where rational thinking and kindness prevail. We provide ceremonies, pastoral care, education, and support services benefitting over a million people every year and our campaigns advance humanist thinking on ethical issues, human rights, and equal treatment for all.

In 2021, Humanists UK is celebrating its 125th anniversary with a renewed focus on its history. The new website Humanist Heritage is a rich new web resource that uncovers the untold story of humanism in the UK – a story of people, groups, objects, places, movements, publications, and ideas.

You are here: Little Book of Humanist Weddings out now!