I don’t believe in God, but I do believe in goodness, community, common purposes, care, rationality, creativity, the importance of friends and of the kindness of strangers.

Nicci Gerrard was for many years on the staff of The Observer – as a literary editor, then a feature writer and executive editor. She covered the trials of Rosemary West, Harold Shipman and Ian Huntley, and also wrote numerous articles on the disadvantaged and under-represented people of Britain, such as prostitutes and children in care. 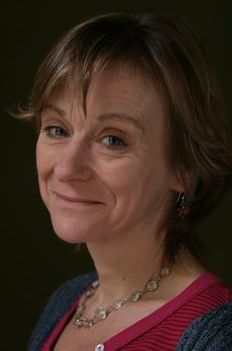 With her husband Sean French, under the name of Nicci French she writes best-selling psychological thrillers, and she also writes novels under her own name. She lives in Suffolk and has four children.

You are here: About us > Our people > Patrons > Nicci Gerrard