Ginny Collins, BA (Hons), MSc. discovered humanism and humanist ceremonies in 2001 when a Humanists UK celebrant conducted her own humanist wedding. This experience, along with a love of the written word led her to celebrant work. She has been taking weddings, namings and funerals since 2010, in and around Surrey. Prior to this she worked in publishing. Ginny holds a qualification in Teaching in the Lifelong Learning Sector and joined Humanists UK’s training and development team in 2014 as Head Trainer, before moving into the role of Ceremonies Training and Development Manager.

Jo Bromley, Post Grad Dip, MA, MSc.  Jo has worked as a Family Therapist in the NHS since 1994 and first came across humanism when a colleague handed her a copy of the (then, British Humanist Association’s) newsletter.  Finding a sense of ‘home’ in the literature, she trained as a wedding celebrant in 2010. Jo has been trained in all three ceremony types since 2015 and has been delighted to find such satisfaction in being a celebrant and finding new and different ways to celebrate life and rites of passage.  Jo joined the training team in 2017, feeling that she had personally benefited hugely from Humanists UK quality delivery of celebrants training, and wanting to contribute in a small way to the much bigger picture of Humanist Ceremonies. More recently Jo has become the Pastor/Celebrant to a local Town Mayor and has found further enjoyment in writing and delivering secular Thought for the Day in an otherwise rather ‘traditional’ Somerset market town.

Leigh Chambers trained as a journalist in London in the late 1980s before working as a freelancer on women’s magazines and national newspapers. She then worked in a PR and Communications role for the voluntary sector for almost twenty years, heading up National Adoption Week when she was at the British Agencies for Adoption and Fostering, and seeing the Muscular Dystrophy Campaign through a period of change. Following the birth of her daughter she went freelance again, copy writing annual reviews, reports and leaflets for charities as well as providing PR consultancy. It was then that she also trained as a celebrant in weddings and namings, working first in London and then in Cambridge from 2004. Over the years she has had the privilege of performing over 130 weddings in locations as varied as a field in France, a boat, a beach and a hot air balloon (as seen in Don’t Tell The Bride). When not performing ceremonies or bringing up two children, she devotes her time to her other great loves – writing and broadcasting. She completed an MA in Creative Writing in 2009 and is currently finishing her second novel. On the airwaves she is a stalwart of Cambridge 105 Radio, hosting a live mid-morning show twice a week, and a fortnightly book programme. She also regularly chairs literary events at Heffers Bookshop in Cambridge. Leigh is looking forward to meeting new trainees on the training courses and sharing her experience so that Humanists UK can increase its band of celebrants and provide a humanist ceremony to everyone who wants one.

Hannah Hart BA (Hons), MSc. has a background in the not-for-profit sector in marketing and project work. She lives in Gloucestershire and has been a celebrant since 2008, although she has only been conducting all three ceremony types since 2015 when she realised she was (just about) grown up enough for funeral training. For three years Hannah combined work as a celebrant with her role as the marketing consultant for Humanist Ceremonies . Her remit included developing marketing materials, managing online content (including social media) and media coverage. Her conviction that we should keep clients not just at the centre of what we do but also how we communicate about it has led her to join the training team. She’s particularly looking forward to working with trainees as they develop their own unique style, and will be on hand to advise on the most painless and effective ways of developing a celebrant ‘business’.

Felicity Harvest did a drama degree then worked for years in the arts, doing many, varied roles including being milliner to the RSC, Alec Guinness’s dresser, press officer at the Round House, training actors and artists to work in hospitals and prisons, running a community cinema in Hackney, and much more. From 1990 to 2010 she worked first for Regional Arts Boards and then Arts Council England, becoming Executive Director in the South East. As a member of the National Executive Board, she developed the Arts Council’s mentoring scheme.  She discovered Humanism when planning her daughter’s naming ceremony, and trained as a celebrant first for weddings and namings (2011) and then for funerals (2013).  As well as being a trainer, she is the Celebrant Network Support Coordinator for the South East.

Blake Hutchings was first accredited for funerals in 2015 and quickly qualified for all three ceremony types. He now has over 100 ceremonies under his belt from just over two years, becoming a popular choice for funeral directors in Warwickshire and the surrounding areas. He has a long background in performance, having been a working musician for eighteen years, which is something that he still does occasionally to keep his skills in check. Blake’s academic background is in mathematics, with a degree in Mathematics and its Learning from the Open University. A lifelong Humanist, his passion for the importance of critical thinking led to him setting up a local Skeptics in the Pub group in Coventry, for which he was the compère and lead organiser. Blake has also worked as a driving instructor (so he has plenty of patience!) and done some teaching in schools.

Ian Willox, MA (Hons) started as a BBC studio manager, was a freelance journalist and producer for ten years, created and ran his own media production company for ten years, managed a tech start up to IPO through the hype of the late nineties, with regular bouts of corporate communications work along the way.  He created pan European training courses for SEAT (teaching their dealers how to sell cars), he constructed change management course content for HMRC, he produced the DFID/Open University £9m pilot, English in Action, training Bangladeshi teachers how to teach in English – which won the 2013 British Council ELTons award – and has trained and produced communications for a number of blue chip company CEOs and CFOs.  He also teaches 6th Formers basic media skills (which is a lot more fun than trying to teach a CEO).  He conducts Funerals, Wedding and Namings.  He is a regular mentor.  He lives in Oxfordshire. 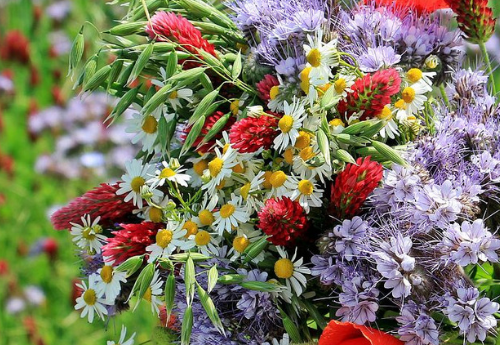 FUNERALS
a personal goodbye
WATCH THE VIDEO & FIND OUT MORE 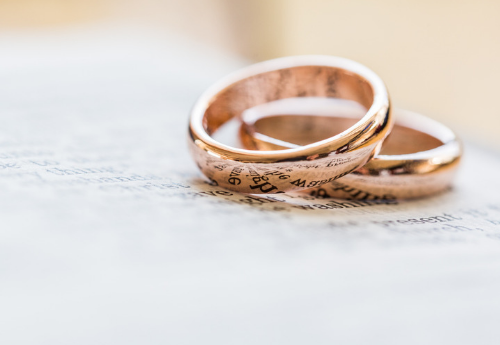 WEDDINGS
your wedding, your way
WATCH THE VIDEO & FIND OUT MORE 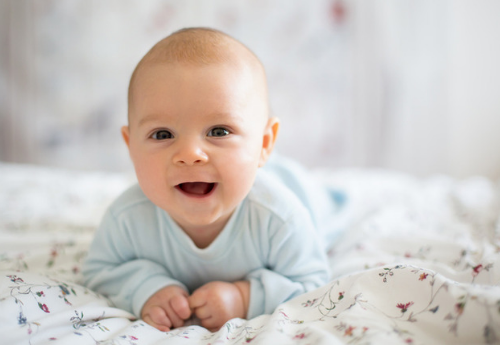 NAMINGS
the perfect welcome
WATCH THE VIDEO & FIND OUT MORE 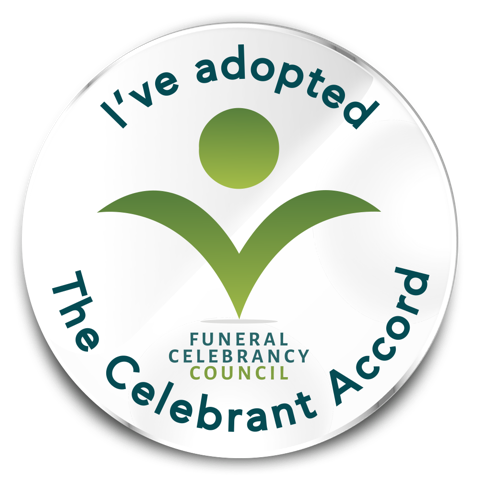